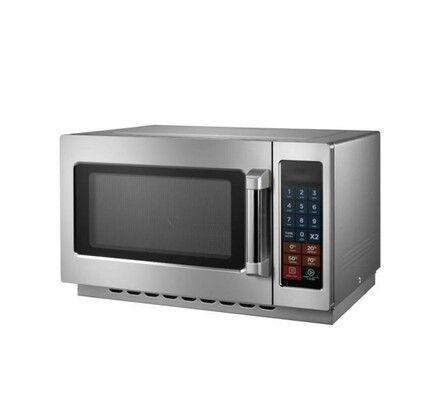 More than 90% of people in America use microwave ovens to cook food and reheat leftovers from the night before.

This handy device makes cooking, and baking easier, not just for homemakers but also for those who come home after spending a hectic day at work.

One can make instant noodles, caramel custard, omelet, there is actually no limit to what can be made in ovens in just a few minutes. Apart from its ability to put food on your plate in a matter of time, microwaving saves so much electricity, time, and effort.

However, there are still a lot of myths and facts that a lot of people are not aware of. So, let’s dive into it and discuss the powers of this professional kitchen equipment:

#Myth 1: Paper and plastic will get heated in the oven

Not at all! It is not easy for plastic containers and papers to catch heat in microwaves. The waves that this kitchen equipment produces are mere water molecules and usually, plastic and paper don't have that so there is no chance of them getting heated.

The only heat they can get is from the food itself so whenever it's ready, just take it out from the oven and you’d be good to savor the delicacy. So far, ceramics and glass containers are the best to heat food in microwaves.

It’s untrue! Considering microwaves heat water molecules so they heat up food from the outside too. So, if the water inside the germs and bacteria does not get heated up nicely to the point of its vanishing, the heat produced by the microwave would not be able to sterilize.

In fact, the food inside the microwave oven also gets heated partially and not wholly. So, the cold spots in the food or beverage remain colder for longer. And so, they have the chance to harbor bacteria that survived the heat successfully.

#Myth 3: Radiations from microwave cause cancer

It is false! There are many types of radiation and they are released from nuclear-powered products and a lot of other things. According to the American Cancer Society research, the radiations produced from microwave ovens are much lower when it comes to causing any sort of cancer.

The only radiations that have high intensity are gamma rays and X-rays. And, these professional devices use none of them. They only use radiofrequency radiations which are pretty low energy. Besides, these appliances are made in a way that there is no chance of any energy leakage and the most it could do is to give you some burns. So, it is best to keep your equipment in good condition so there appear to be no leaks and nobody gets hurt.

That’s the reason why many food equipment manufacturers and suppliers advise not to put huge chunks of food in the microwave.

Is it even closer to being true? Of course, not. Microwaving your food is actually no different than cooking you do on a stove. Any type of food heating causes your food to lose some of the nutrients like; omega fatty acids, vitamin C and a few antioxidants.

On the other hand, if you choose microwave heating, it actually lessens the loss of nutritional value as compared to other food heating methods. The reason is, it uses waterless. So, if you want to reduce the nutritional loss, try to reduce the cooking time. It definitely works.

Some Facts On Microwave

Now, it's time to shed some light on some less known facts about microwaves and their tendency to heat food: 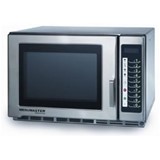 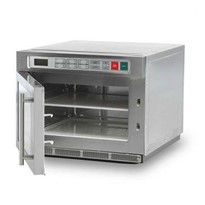 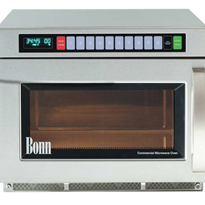 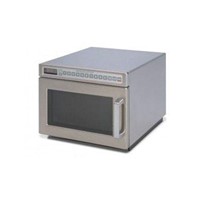 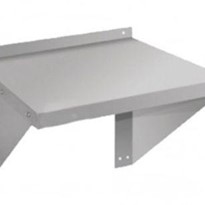 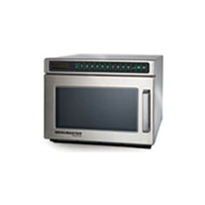 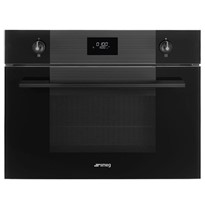 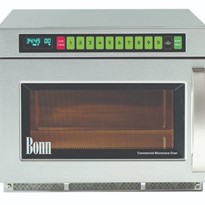 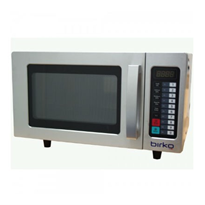 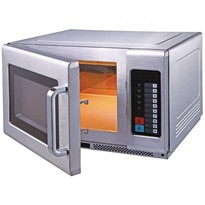 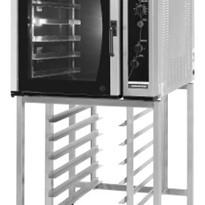 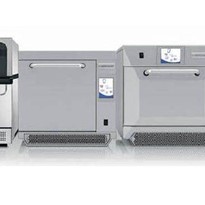 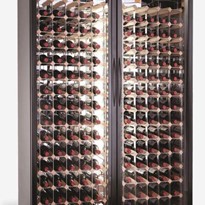 How much red wine should you pour into a glass? 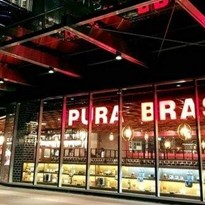 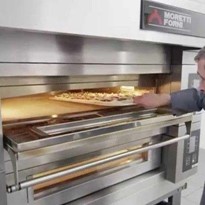 The Moretti SeriesS Pizza Oven Range is the Evolution ... 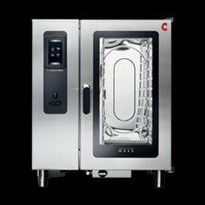