At Dolcettini, the proof is in the pudding 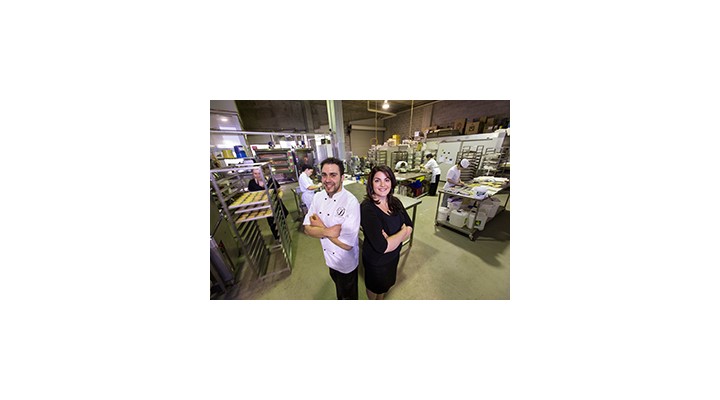 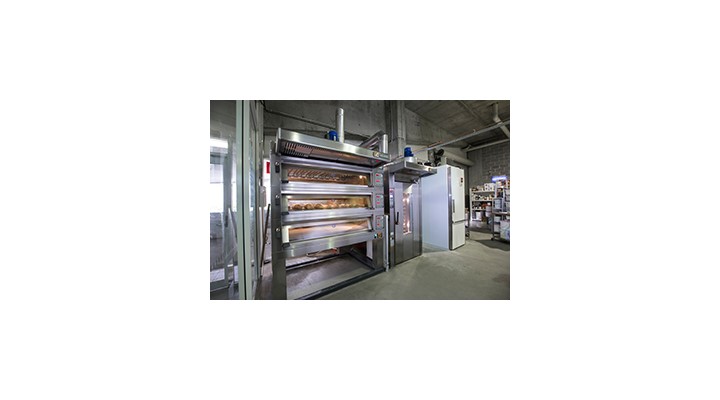 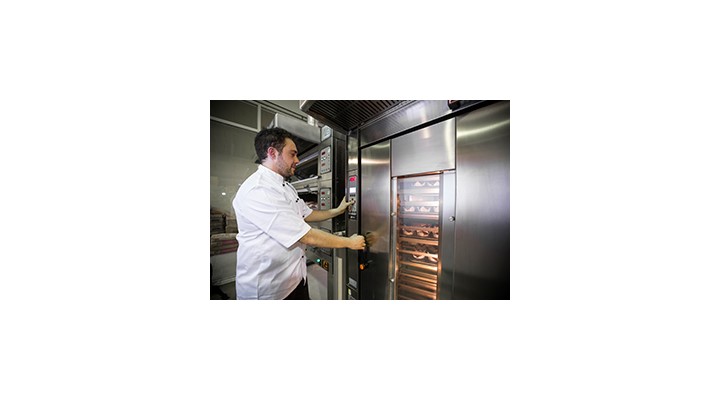 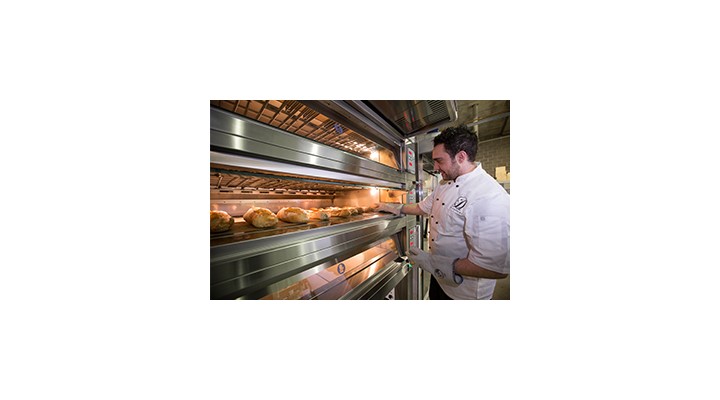 There aren't many chefs who could say that by age 27, they'd won over 40 fine food medals, been named Apprentice Baker of the Year, set up their own flourishing business, and been heralded as one of Sydney's most talented up-and-coming chefs.

But for Francesco Gulisano, Owner and Head Chef of Dolcettini in Sydney's rural outskirts, it's all in a day's work. A long day, at that. Francesco's day typically starts around one in the morning, and finishes around six in the evening, seven days a week.

It's an exhausting schedule – but one that Francesco and his wife Bianca, who manages Dolcettini's front-of-house, say is well worth it.

Nestled in a quiet street in Dural, Dolcettini has a modern, relaxed vibe – and has quickly gained popularity with locals for its homemade artisan bread, coffee, desserts, fresh gelato, and light café meals. However, it's Dolcettini's delectable, hand-crafted desserts that have both locals – and foodies from all over Sydney – coming back for more.

Of Sicilian heritage, and a pastry chef by trade, Francesco is the mastermind behind all of Dolcettini's impressive creations – and he says he often devises new desserts at home – often just with a pad and paper.

"You have to know what works," he says. "It's all about thinking about flavours that go together, or that could go together, and then delivering them in a new, fresh way."

For Francesco, the production process is "all about quality – and attention to detail". Some of his finest creations – such as Dolcettini's signature 'XTC' cake – are incredibly complex, with multiple layers and components, each requiring its own specific technique.

Yet despite this complexity, Francesco points out that sometimes, it's the simplest things that are the best – with their elegant strawberry, and lemon meringue tarts being Dolcettini's most popular items.  Indeed, one of Francesco's most awarded desserts is his mouth-watering take on the traditional Italian Ricotta Cornetto.

To uphold this commitment to excellence, Francesco insists that Dolcettini invests in only the freshest and finest quality ingredients – like Lindt chocolate and whole vanilla beans – a difference that's certainly evident in the tasting.

This commitment to quality is also evident in the kitchen – where he and Bianca have invested significantly in superior catering and baking equipment from Moffat.

To achieve superior consistency with their pastries, they opted for a Craftsman Pastry Sheeter – which is completely automated, and which produces beautifully layered croissants – freeing up Francesco, and enabling him to hire an apprentice to take over this area of production.

Also behind-the-scenes is a Paramount 60 Litre Planetary Mixer and a Pani Clima Retarder Prover, and soon, Dolcettini will be welcoming a GL Mini LeVain tank – to hold liquid culture for sourdough.

Today, Dolcettini's kitchen is certainly a far cry from the domestic kitchen where Francesco and Bianca first started making their own desserts, using a small commercial oven.

Since opening in 2011, they have also opened a catering and wholesale business, and hatched plans to open another restaurant on Sydney's north shore.

In any case, it appears the sky's the limit for this ambitious young couple – and if you've never had a reason to go to Dural before, you most certainly do now. 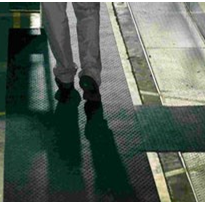 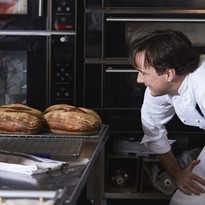 Our European Quality Machines – The Proof Is In The ... 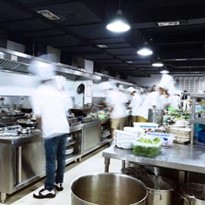 Nine Reasons Why Every Commercial Kitchen Needs A ... 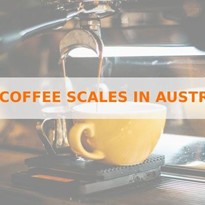 Best Coffee Scales in Australia: A Guide to Buying ... 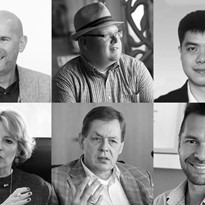