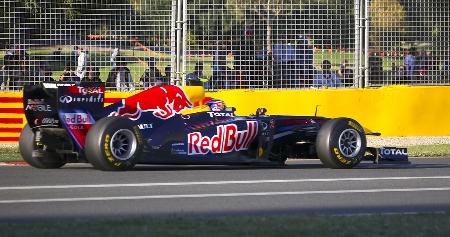 The Accommodation Association of Australia has praised the Victorian Government supporting and securing of the Formula 1 Gran Prix in Melbourne through to 2020.

"It is terrific that the Victorian Government has chosen to continue its commitment to the Melbourne Grand Prix," said the Association's Chief Executive Officer, Richard Munro.

"The Grand Prix reinforces Melbourne's tourism credentials and provides an important boost to the accommodation industry, which in turn results in economic growth and jobs for Victoria. The return on investment from this high profile event is immeasurable.

"The Association congratulates Dr Napthine and his government for supporting this world-class Melbourne drawcard. The Grand Prix is a marquee event for Melbourne and attracts a global following. It really bolsters the Melbourne brand and puts it on the map as the sporting capital of the country, and indeed the world.

"The Grand Prix is exactly that – the grand prize, the jewel in the crown of Melbourne's extensive, diverse events calendar. The fact that it will continue to be the first race of the F1 season is also a bonus.

"The accommodation industry in Victoria looks forward to playing a major part in the successful staging of the Grand Prix in Melbourne each year," he said. 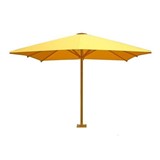