Crown Group and Accor are among the latest developers and operators to focus on mixed-use projects to offer investors and occupiers a wide choice of onsite supermarkets, cafes and other amenities for a hotel.

As reported in the SHM the franchise concept is not new, with Mantra Group giving investors the ability to buy apartments in their hotels, the swiftness of the industry embracing the concept has taken the market by surprise.

The buildings are effectively becoming vertical suburban strips with smaller supermarkets – with Coles and Woolworths now in the market for small areas – to cafe, restaurants and some general retail.

Crown Group is set to launch a series of new retail offerings under its new development at Waterloo, Parramatta, North Sydney and Clarence Street, Sydney.

The Sydney by Crown at 161 Clarence Street will also be home to nine ground-floor retail spaces, and are expected to be in demand.

For the hotel chain, Accor, the announcement of an 84-room extension to the Mercure Sydney Liverpool hotel adjoining the Liverpool Catholic Club also signals the increasing popularity of mixed-use hotel developments incorporating a range of complementary facilities.

In the past four years, Accor has been involved in four hotel developments linked to major clubs, starting with the original $20 million 4-star Mercure Sydney Liverpool hotel in 2010.

Read Full on our Google+ page 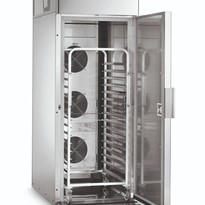 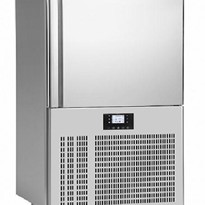 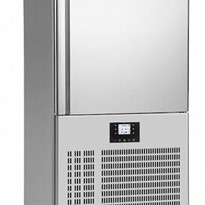 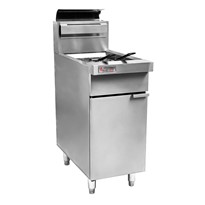 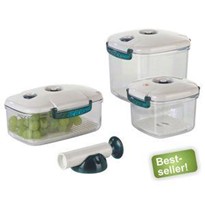 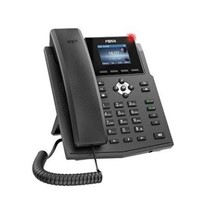 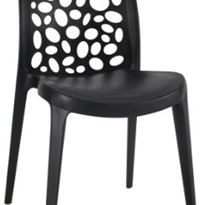 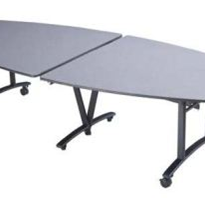 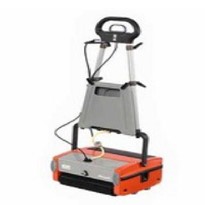 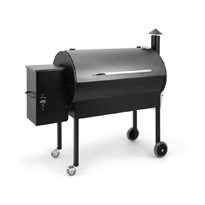 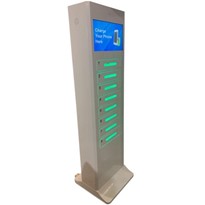