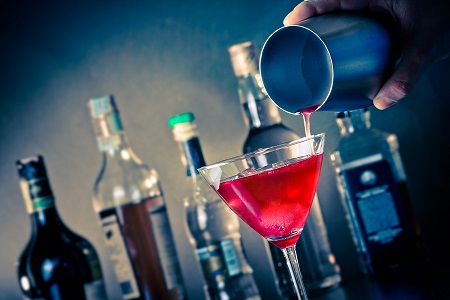 Tough new measures will apply to vendors who sell or supply alcohol to minors.

A review of the NSW Liquor Act includes new harm minimisation laws, as well as "new measures to reduce costs, increase efficiency and improve regulatory processes", the state government has said in a recent statement.

The Liquor Legislation Amendment (Statutory Review) Act 2014 implements commitments from the NSW government's response to the five-year statutory review of the Liquor Act 2007 and the Gaming and Liquor Administration Act 2007.

Reforms introduced by the Act have been scheduled to commence in three stages.

From 1 December 2014, a new multi-occasion extended trading authorisation is available for regional venues that wish to trade up till 3am on 12 occasions per year.

From 15 December 2014, new harm minimisation controls apply, including tough new measures relating to the sale and supply of alcohol to minors and new powers that enable the Independent Liquor & Gaming Authority to suspend or revoke a person's responsible service of alcohol (RSA) certification where they breach their RSA obligations.

Also applying from 15 December: new laws relating to the transfer of a licence on dispossession of the licensee; changes to the 'fit and proper' person test in the Liquor Act; and an expansion of the grounds on which long-term banning orders can be issued by the Independent Liquor & Gaming Authority.

The remaining provisions in the Amendment Act will commence from 1 March 2015, and will include the following key reforms:

New guidelines to help prevent intoxication on licensed premises will also be issued on 1 March 2015. These guidelines will set out the necessary steps that licensees should take to reduce the risk of intoxication on their premises.

These guidelines will be developed by the Secretary of NSW Trade & Investment in consultation with stakeholders early in 2015.