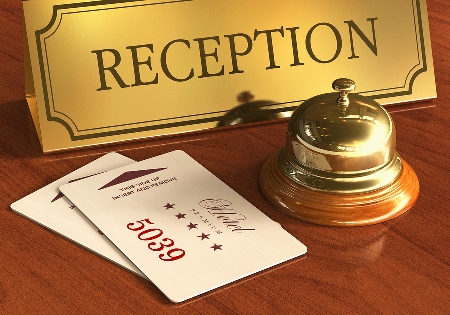 The Australian Hotels Association (AHA) has announced the appointment of Stephen Ferguson as its incoming chief executive officer, effective from February 2014.

Ferguson will succeed Desmond Crowe who has served in the role since 2010. Ferguson is an experienced licensed industry leader whose most recent appointment has been that of chief executive officer of the Brisbane Racing Club. He has a strong background in issues management, stakeholder engagement, and corporate governance and strategy; and is known within the racing industry for his direct and highly collaborative leadership style.

Ferguson holds a Master of Business Administration, a Bachelor of Social Science, and is a qualified company director. Prior to his role at Brisbane Racing Club (formerly Queensland Turf Club Inc.), Ferguson was general manager corporate affairs for Racing NSW.

AHA national president Peter Burnett and the National Executive of the AHA said in a statement they are "delighted to welcome Ferguson to this position, where he will have a central leadership role in continuing to advance the interests of the Australian hotel and tourism sectors".