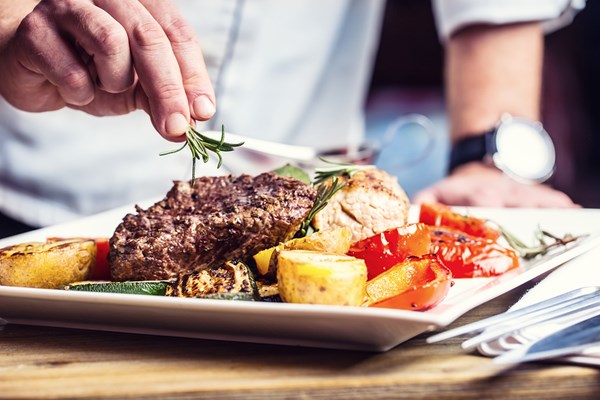 The survey shows that the majority of Australians surveyed have no idea of safe cooking temperatures for high-risk foods such as hamburgers, sausages and poultry.

Food Safety Information Council Chair, Rachelle Williams, said that the Council was amazed that 70% of those surveyed reported that they didn’t know the safe cooking temperature for these high-risk foods.

‘Even worse, of those that reported they did know the correct temperature, most were wrong with 15% saying below the safe temperature of 75°C and 9% stating it should be 100°C or more, which would be a pretty burnt piece of food.

‘Coupled with this lack of knowledge is another of our surveys which found 75% of Australians surveyed reported that there wasn’t a meat thermometer in their household and only 44% of those with a thermometer reported using is over the previous month.

‘With an estimated 4.1 million cases of food poisoning in Australia each year, and escalating rates of Campylobacter and Salmonella infection in Australia, we are encouraging all Australians to pick up a food thermometer from their local homeware store and learn how to use it properly. This will not only ensure safer food but you will also be able to cook the perfect steak.

‘You should place the food thermometer in the thickest part of the food. As close to the centre as possible and it should not touch bone, fat, or gristle. Start checking the temperature toward the end of cooking, but before you expect it to be done. Be sure to clean the stem of your food thermometer before and after each use.

The Council recommends these temperatures for cooking these high-risk foods safely:

These foods will only have contamination on the outside so can be cooked to your taste:

‘These tips can be downloaded in poster form from our website which we suggest you stick up in your kitchen. Use a thermometer for great food, cooked safely every time,’ Williams concluded.

There is more information about Australian Food Safety Week 2017 here including an online quiz and fact sheet.

The Food Safety Information Council would like to thank Queensland Health, the Australian Chicken Meat Federation, the Department of Health and Human Services Tasmania, Elanco Australasia and Media Heads for their support in making Australian Food Safety Week 2017 possible. 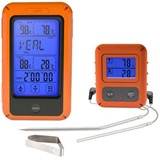