The world looks to Australia for nation branding 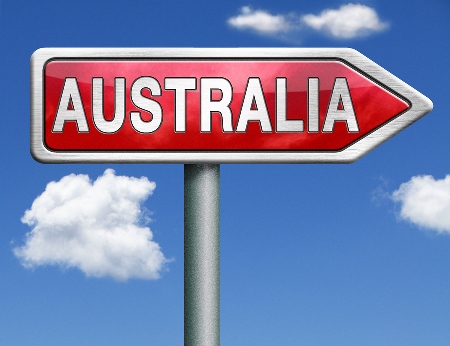 Today more than 2000 Australian businesses are registered to use the AMAG logo.

Countries around the world are looking to Australia for guidance on country-of-origin branding.

The success of Australia's only country-of-origin certification program, administered and promoted by the not-for-profit Australian Made Campaign, is prompting other countries to revisit their own branding schemes.

Speaking alongside Irish Prime Minister, Enda Kenny, at an event in Dublin this week, Australian Made Campaign Chief Executive, Ian Harrison, shared details about the program with Ireland's business community.

Canadian Ministers travelled to Australia earlier this year to learn more about the creation of a national logo for locally made and grown products and produce, and a strategic plan to market that brand as well. Other countries – including New Zealand and South Africa – have also come to Australian for advice.

The green-and-gold Australian Made, Australian Grown (AMAG) kangaroo logo, has been identifying genuine Aussie products and produce for almost three decades. Harrison says there has since been a proliferation of 'pretender logos', but the AMAG logo remains the only registered country-of-origin trade mark in Australia, and its strict compliance program has earned it credibility both in Australia and abroad.

According to Roy Morgan Research, 98 per cent of Australians recognise the logo, and 88 per cent trust it to identify locally made and grown goods. Research by YSC Online also found that products carrying the logo in export markets were more likely to increase sales than those which did not.

Today more than 2000 Australian businesses are registered to use the logo on over 15,000 products sold here and around the world, representing growth of 150 per cent over the past decade.

"For many small businesses, particularly those involved in export, the logo is their strongest brand in the marketplace," Harrison said.

"The same can be said for state, territory and local government branding activities overseas – when the AMAG logo is used as a hierarchical branding platform, it establishes the national identity of the 'sub-brands'." 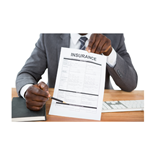 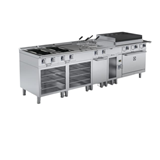