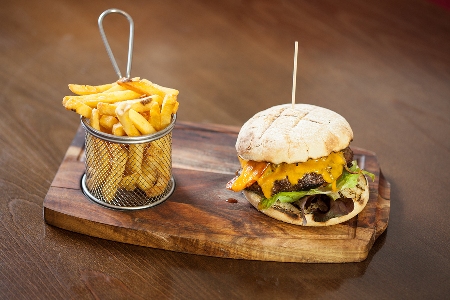 Teenagers and young adults consume more soft drinks, burgers and chips than any other age group according to a report released by the Australian Bureau of Statistics (ABS).

In the first detailed information on Australia's eating habits available in 15 years, Louise Gates, ABS Director of Health Statistics, said that new results released today from the Australian Health Survey showed 51 per cent of teenage males (aged 14-18 years) and 44 per cent of young adult males (aged 19-30 years) had consumed soft drink on the day prior to interview. This is compared to under 30 per cent for the rest of the population.

"The report also recorded that rates of consumption of fruit and vegetables for teenagers and young adults were relatively low. Across these age groups, around 40 per cent of males and 50 per cent of females consumed fruit compared with 60 per cent for the whole population.

"While just under three quarters of teenagers and young adults consumed vegetables on the day prior to interview, almost half of this consumption was potatoes (including chips) for both teenage males and females.

"However, we did find that teenagers and young adults are not the nation's biggest coffee drinkers," added Gates. "While nearly one in two Australians overall drank coffee on the day prior to the interview, only one in seven teenagers and one in three young adults consumed coffee," Gates said.

Other results from the survey included that just over 2.3 million Australians aged 15 years and over reported being on a diet to lose weight or for some other health reason. Being on a diet was most prevalent among 51-70 year olds where 19 per cent of females and 15 per cent of males were on a diet.

Additionally, 3.7 million people reported avoiding a food due to allergy or intolerance. The most common type of food reported as causing intolerance was cow's milk followed by gluten.

These results are only a taste of the wealth of information available from the nutrition component of the Australian Health Survey which is based on a 24 hour dietary recall of over twelve thousand Australians. 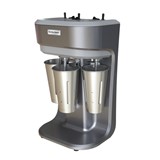 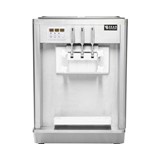