Pollution down, waste recycling up in NSW: report 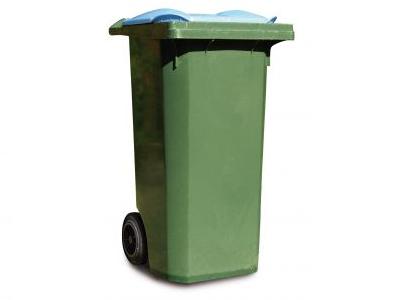 The latest environment report card for NSW shows public transport use is up and air pollution is down but the state's biodiversity is falling.

The State of the Environment report for 2012, prepared by the Environment Protection Authority (EPA), shows people in NSW are adopting more sustainable lifestyles and key environmental indicators for land, air and water have improved since the last report was released three years ago.

Waste recycling is up 59 per cent compared with 2008-9 and residential electricity and water consumption rates have fallen, the report found.

More people are electing to use public transport, especially in Sydney, even though there are now three cars for every two households.

Air quality continues to improve, and can be better outdoors than inside.

But those seeking a breath of fresh air will have to contend with the "persistent problem" of noise pollution.

Forests and wetlands are under threat, with the report noting "habitat destruction, including clearing, and invasive species are the greatest threats to biodiversity in NSW" and the condition of most native vegetation has deteriorated.

Another 35 native species have been listed as endangered since 2009, prompting the NSW Greens to warn of a biodiversity crisis.

"What we are seeing at the moment is death by a thousand cuts," Greens environment spokeswoman Cate Faehrmann said on Thursday.

"This government has done zip. Instead it has sent very strong signals that it's going to weaken laws designed to protect threatened species.

"What is urgently needed is a serious regulatory approach from the government that will halt the decline in the state's biodiversity, not exacerbate it."

The report warns introduced plants and animals including foxes, feral cats, rabbits and goats pose a major threat to the survival of many native species.

It also notes that, while chemical contamination of land, food and produce is low and stable, "hazardous chemicals in consumer products has been identified as an emerging issue" 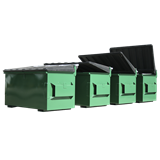