Occupancy up in Vic but numbers down in WA, Qld 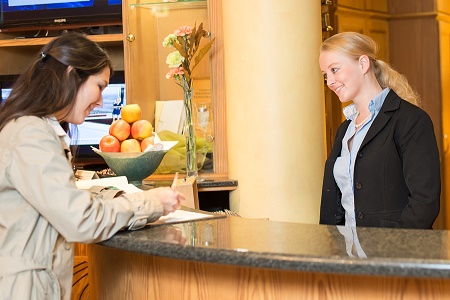 "In the 2013-14 financial year, occupancy rates across Australia fell,."

Accommodation takings and occupancy rates have gone up in Victoria because of an increase in overseas leisure tourists, according to the latest seasonally adjusted figures released by the Australian Bureau of Statistics (ABS).

"While Victoria was up, both Western Australia and Queensland fell as these states continued to feel the effects from the downturn in the resources sector," said Amanda Clark from the ABS.

"Victoria had an increase in occupancy rates for all four quarters; for the June quarter 2014 the occupancy rate was 67.8 per cent, 1.5 per cent higher than the same time last year.

"But otherwise, in the 2013-14 financial year, occupancy rates across Australia fell," said Clark.

Key drivers to the national decrease in occupancy were the continued decreases in the big mining states - Western Australia and Queensland. Seasonally adjusted takings and occupancy rates for both states decreased for all quarters.