Not paying tax a dangerous game for small businesses 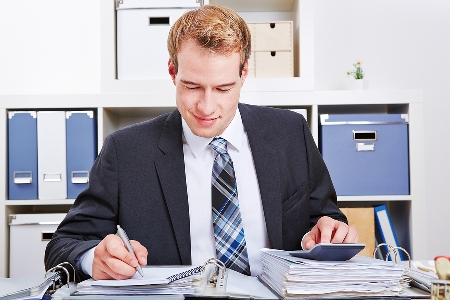 The recent report that the ATO is chasing a back-log of $18 billion in debt, with small business tax payers accounting for more than 60 per cent of outstanding debt, should ring alarm bells with all business owners.

Not paying ATO debts is a dangerous game. The reason being, the ATO have powers far greater than other business creditors, as detailed below.

For starters, overdue tax is subject to penalty interest rates which are higher than standard bank interest (currently 9.59 per cent) and the ATO interest is not tax deductible - whereas bank interest is.

For tax debts against individuals exceeding $5,000 the ATO have a general policy of proceeding to bankruptcy, even if it may not be commercially viable to do so.  The reason being it then effectively passes the power to the trustee in bankruptcy to flush out any assets which have been improperly disposed of or may form part of the bankrupt estate.

For company tax debts, the ATO is the major petitioning creditor for wind-up of companies.

The ATO have powers to pursue directors of failed companies personally, in circumstances which go well beyond the powers of others creditors.  For example, directors who allow a company to trade whilst insolvent face a real risk of becoming personally liable for unpaid tax debts of the company.

Businesses which are unable to pay their tax debts need to seek urgent help from an accountant, in order to come to an arrangement with the ATO quickly.  If the position is severe, help should be sought from an insolvency practitioner.

Businesses which have outstanding tax debts generally operate poor financial systems and controls and this usually means that billing and collection of their own accounts is handled poorly.

As part of the solution, such businesses need help to set up and operate tight billing and collection systems to prevent further problems down the track.