Lost linen: how hotels track what guests love to take 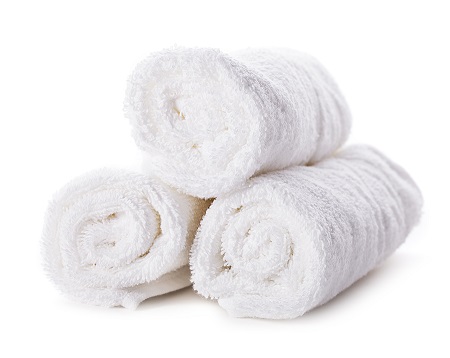 Be warned, hotel thieves who intend to take linen.

It's something that must have crossed many a guest's mind during their latest hotel stay. Hotel bed linen, towels and robes – their texture, fluffiness and cosiness is just about perfection.

Given the opportunity, some guests won't hesitate to take a few home with them.

Towels in particular are among the most stolen items in hotels, if a survey as reported on by the UK's Telegraph is anything to go by.

What most people probably aren't aware of is hotels have known about this for a long time and technology actually exists that allows them to track the presence of their property at all times. It comes in the form of a tiny tracking device, tantamount in size to an M&M, and is embedded in linen.

Linen Technology Tracking Executive VP William Serbin, whose company is a main provider of the tracking chips to some 2000 hotels around the globe, said the firm's original goal was to enable hotels to track linen from their journey to the cleaners and back again. The fact the chips have been used to keep track of linen when put into the hands of sneaky hotel guests was an unexpected bonus.

"One hotel uses the chips to monitor the elevator banks," Serbin said.

"Any time one of their towels passes through the elevator bay, housekeeping gets an alert."

Whilst offending guests can't be prosecuted for pillaging, Serbin said hotels are still able to use the system to determine exactly how much linen has gone walking. He said most hotels lose about 2 per cent per month due to theft.

And then there is the system's limitation, effectively preventing (most of the time) management from running after linen thieves – the chips send a signal to a receiver at the entrance of the hotel alerting management the linen has left the establishment, not its exact coordinates.

And that should give guests everywhere the peace of mind their cover hasn't been blown. 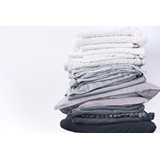