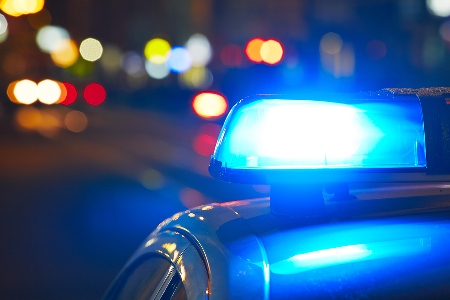 New research by the NSW Bureau of Crime Statistics and Research has found that domestic assaults increase markedly when the number of hotels in a Local Government Area (LGA) exceeds two per 1,000 residents.

The study also found that a sharp increase in domestic violence and packaged liquor licenses but the relationship was weaker and the threshold was lower (0.75 per 1,000 residents).

The research, which is being presented at the Applied Research in Crime and Justice Conference in Darling Harbour later today, examined the relationship between liquor outlet density and violence across NSW LGAs.

Separate analyses were undertaken for different types of liquor licence. The analysis also controlled for other factors in an area (e.g. the percentage of young men aged 15-34) that might influence levels of violence.

Commenting on the findings, the Director of the Bureau, Dr Don Weatherburn, said that the study added weight to previous studies showing that the relationship between liquor outlet density and violence was complex.

"The critical relationship appears to be that between hotels and violence but the relationship is not straightforward. Up to a density of two hotels per 1,000 residents, the increase in violence is modest. Beyond that point, it seems to increase rapidly."