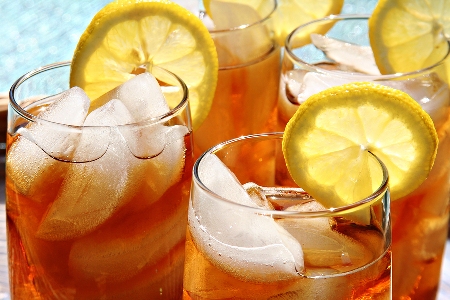 Growth can be attributed to the consumer search for alternatives to sugar-rich carbonated beverages.

Despite rising levels of interest in recent years, ready-to-drink (RTD) or iced teas still accounted for a relatively modest 7.5 per cent share of global soft drink launches recorded by Innova Market Insights in 2014.

According to Lu Ann Williams, Director of Innovation at Innova Market Insights, growth can largely be attributed to the consumer search for alternatives to sugar-rich carbonated beverages alongside an increasing emphasis on the health properties of tea.

"Over 62 per cent of global iced tea launches made at least one health claim of some kind, rising to over 88 per cent in the USA," she reports. "Tea's use as an added flavour or functional ingredient has also become increasingly common in other soft drinks, such as fruit drinks and enhanced waters, raising awareness and drawing new consumers into the market."

The USA canned and bottled tea market is well-established and is led by well-known brands such as AriZona, Lipton and Snapple. Ambient lines are now increasingly competing with refrigerated or chilled tea drinks and leading brands have had to focus on maintaining interest via new product activity and promotional activity. Market leader AriZona, for example, launched a novel range of Oak Brewed Teas in 2014, made with black tea aged in American oak barrels.

In Europe, companies have long struggled to get ready-to-drink teas into the UK market. Consumers traditionally brew their own tea and drink it hot and interest in recent years has focused more on the rising consumption of green tea. The focus on taste and health refreshment now appears to be having slightly more success among younger consumers with levels of new product activity rising.

As for Continental Europe, iced tea is slightly more established as a drink, mainly in canned format, although the use of bottles is rising and the market has seen the arrival of a number of chilled milk-based tea lines in lidded cups, just as the iced coffee market has developed in that format.

Elsewhere on the market, there is also a focus on calorie reduction, featuring low-calorie and reduced-sugar launches. Stevia sweeteners have been used for a number of products, including Little Miracles' Rooibos Tea, Elderflower, Ginger, Ginseng, Agave drink and Virtue Ice Tea drinks. Alternative products featuring Rooibos, Matcha and Kombucha are also increasingly in evidence, while a number of bubble tea drinks featuring green teas and fruit teas were also introduced. 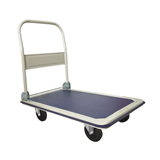