How long should I sous vide it? 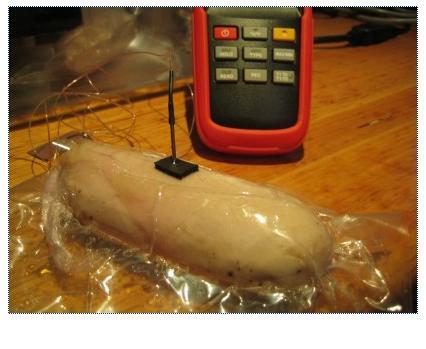 Most of us would assume that this would take twice as long, wouldn't we?  In actual fact it takes over three times as long.

Slab, cylinder, or sphere - which will cook faster?  The transfer of heat through an object is directly relational to the distance that the heat needs to travel from every point to the centre of the object.  This means that a sphere which is equidistant to the centre from all points has the most efficient heating to the core properties.

The other factor that we need to consider is that the closer the core temperature of an item is to the external temperature applied to the item the less effective the heat transfer to the core becomes.  In practice this means that the last two degree Celsius at the core can take up to 40 per cent of the cooking time, for items that require a specific core temperature to be achieved.

That sounds great all except one minor point, at the higher temperature our steak is at 58 degrees at the core but at 59.6 degrees on the surface.  We also need to remove our steak at the time it is ready so as not to overcook it, keep in mind that 2 degrees in cooking a steak is the difference between medium rare and medium.

Closed cell tape is fixed to the outside of the vacuum pouch using the self-adhesive strip on the tape.  The hypodermic probe is then pushed through the tape to the core of the food item, and the tape reduces the chance of the vacuum in the pouch being lost.

The food is then placed in to controlled temperature water using you PolyScience – sous vide professional – chef series immersion circulator.  Set the thermocouple to "auto cut out off" and the high warning alarm to the desired core temperature, so that the temperature at the foods core will trigger an alarm when core temperature is reached. 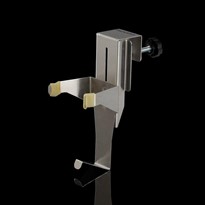 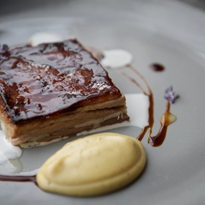 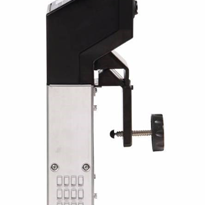 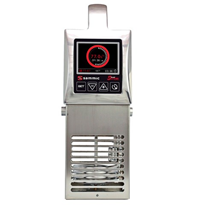 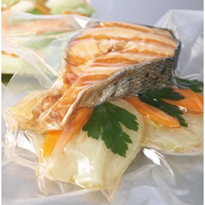 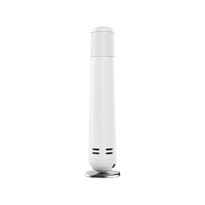 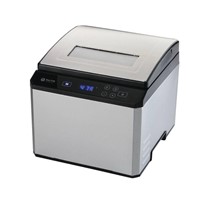 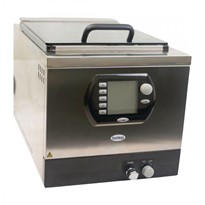 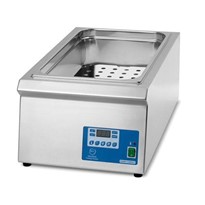