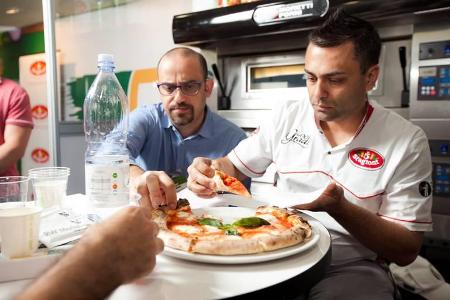 A master of his craft, Di Francesco has earned himself the loving nickname 'Mr Pizza' in his hometown of Melbourne.

When it comes to making world-class pizza, Australian Pizzaiolo don't usually spring to mind – but one of our own is changing that.

On invitation, renowned Australian Pizzaiolo Johnny Di Francesco will be heading overseas in February to represent his home country in several key pizza events. The owner of the iconic 400 Gradi in Melbourne will visit Paris, Las Vegas and Parma to share his expert knowledge, and put his unique stamp on the international pizza domain.

Beginning his journey in Paris this February as a guest judge at the famous Parizza, Di Francesco will then travel to the world's largest and oldest pizza tradeshow, Pizza Expo, in Las Vegas to act as a guest judge and Australian ambassador. His last stop will fittingly be in the birth country of pizza, Italy, for Parma's Pizza World Show where he will represent Australia in competition.

A master of his craft, Di Francesco has earned himself the loving nickname 'Mr Pizza', in his hometown of Melbourne, and has established a strong reputation amongst Australian food lovers as being one of the best in the business. Di Francesco's passion for Italian cuisine draws from traditional Neapolitan techniques, with his family originating from Naples.

"It's a real honour to be invited to once again represent Australia on the world stage. It's so exciting for me as an Italian-Australian to be able to embrace both cultures through my love of food," Di Francesco said.

In addition to the invitations to represent Australia overseas this year, Di Francesco's dedication to making world-class pizza has also seen him appointed as Australasian Principal of VPN – an international association based in Naples that is dedicated to protecting and promoting authentic Neapolitan Pizza. Only two chefs in Australia have been awarded this honour.

Di Francesco has previously represented Australia at the Pizza Olympics in Las Vegas and the 22nd Annual World Pizza championships in Italy. 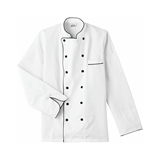 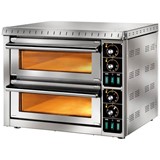 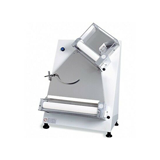 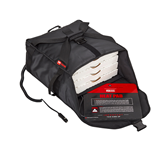 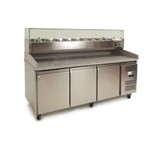 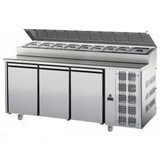 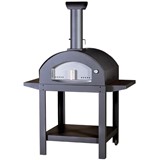