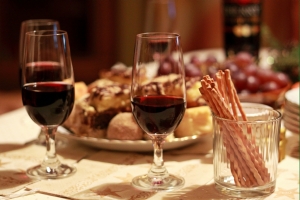 The Australian Bureau of Statistics has released an update to its statistical publication of Australia's wine industry containing information on wine and spirit production, grapes crushed and inventories of wine owned by winemakers at 30 June and domestic wine sales.

The Annual Wine Survey aims to measure winemaking inputs, outputs and stocks of the Australian wine industry during the 2011-12 financial year. 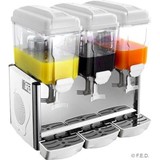 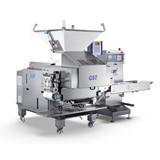